Local interpreters were key to the U.S. war effort, but now many face danger in their countries because of their affiliation. The Interpreters is the story of how they are rebuilding their lives. It is told through a chain-smoking Iraqi codenamed “Phillip Morris,” who was able to make it to the U.S. with the help of an American soldier he befriended during his deployment, an Afghan called Malik, who is still working as an active interpreter at the U.S.base in Kabul despite threats to his life, and another Afghan named Mujtaba, who resorted to fleeing with his family to Europe as refugees.

The Interpreters [Director's Cut] from Capital K Pictures on Vimeo. 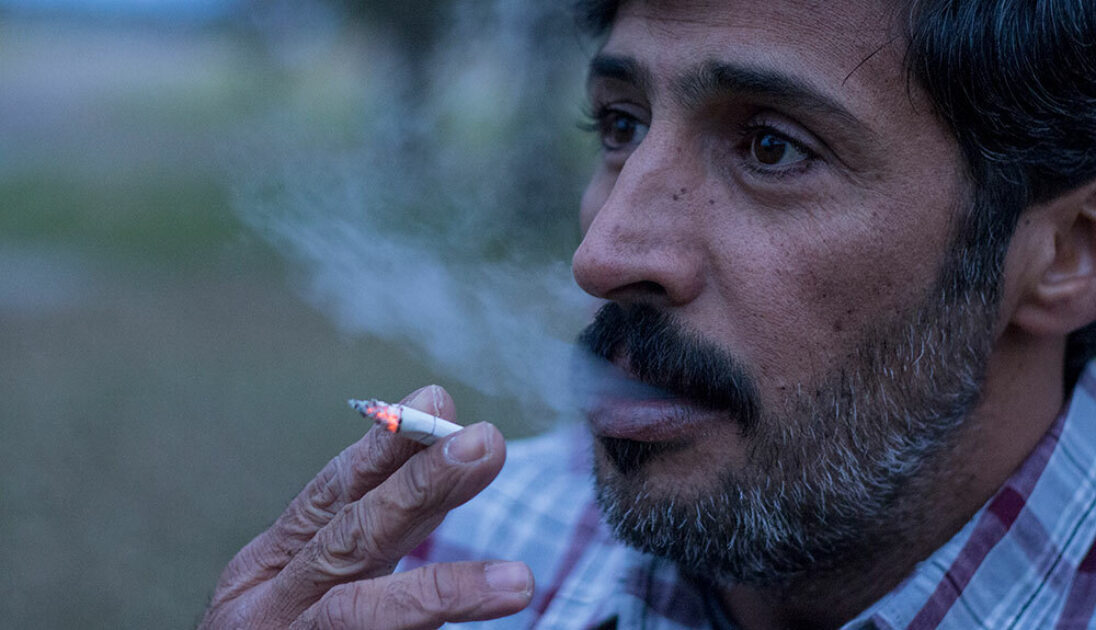 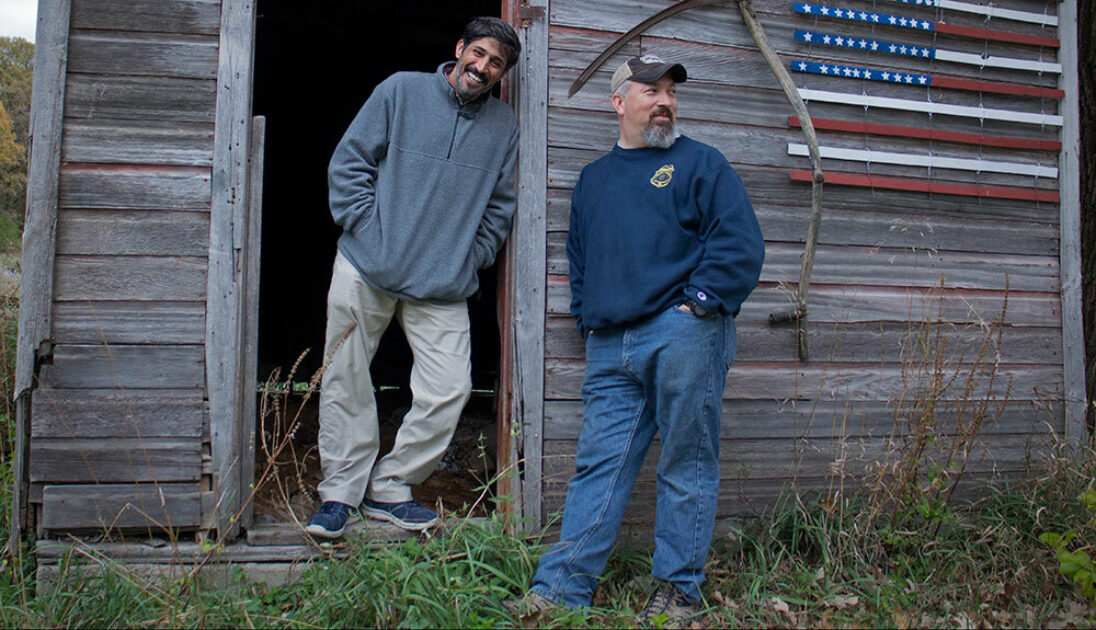 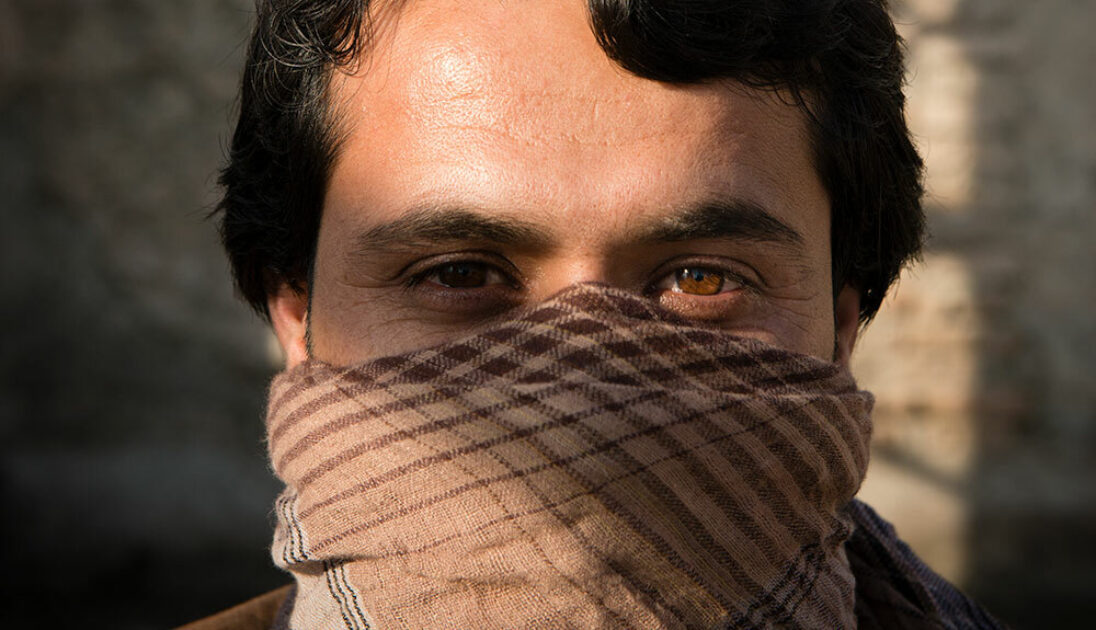 Combined Arms exists to accelerate the transition from military to civilian life. Combined Arms is a dynamic, ever-evolving collaborative impact organization that is using an innovative approach to technology and service delivery to disrupt the veteran transition experience. By providing comprehensive support to military members and their families as they transition to civilian life, we are accelerating veteran transition in order to deliver maximum impact on Texas.

Donate to Combined Arms
Return to Schedule of Films