I Want My MTV

In 1981, a new channel burst onto the rising spectrum of cable TV offerings. It became a touchstone for young people and a new format for musicians and filmmakers to show off their talents.

A touchstone in the lives of millions of young people, as well as a home for musicians and filmmakers to display their frequently offbeat sense of artistic vision, upstart music network MTV burst onto televisions on August 1, 1981. Via a combination of the scrappy handful of young adults serving as hosts, the fly-by-the-seat-of-their-pants production style, and the music mini-movies that were the foundation of the original channel, MTV was like nothing Americans had ever seen before. 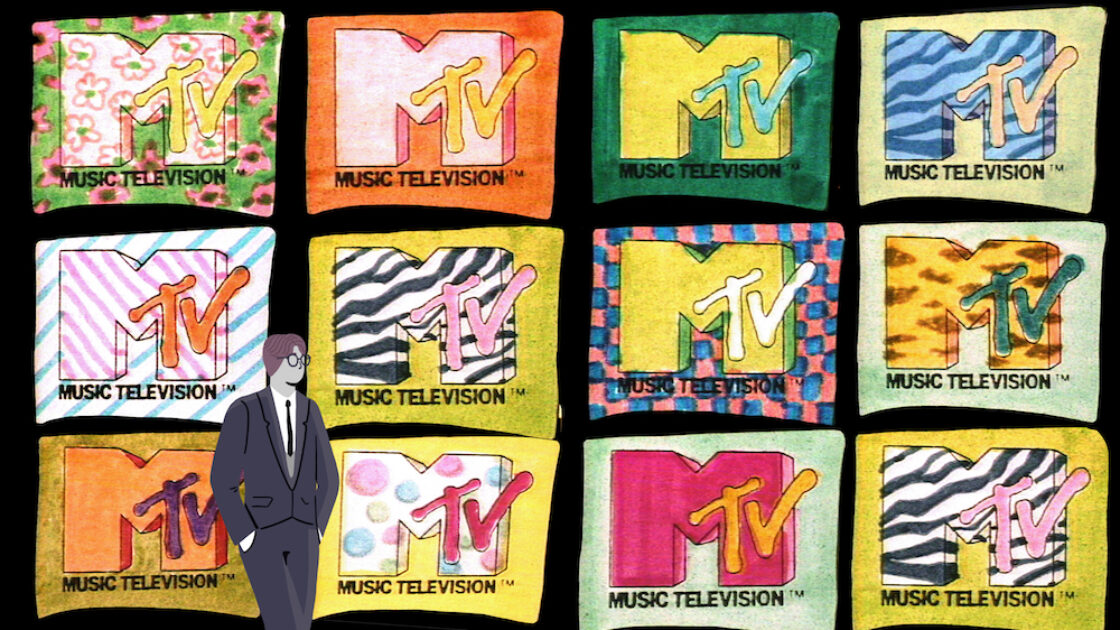 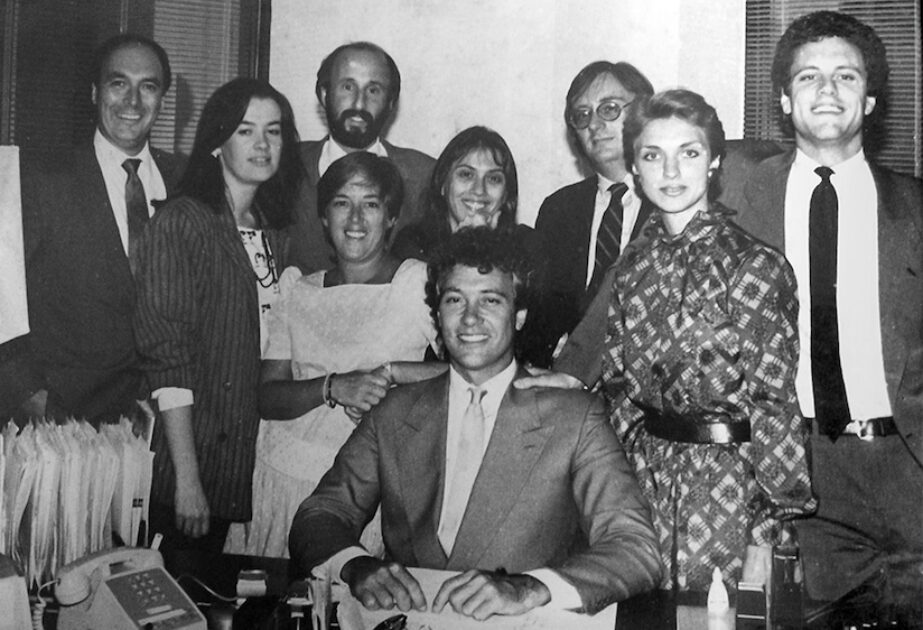