Nestled in the woods outside of Grand Rapids, Michigan, Camp ALEC is a sleepaway camp for kids who are non-speaking. Despite being smart, capable individuals in every sense, disabilities like autism, cerebral palsy, and verbal apraxia have made it impossible for these campers — along with 1.3% of the US population — to vocalize speech. To express themselves, they use augmentative and alternative communication (AAC) devices that translate their composed messages into audible speech. This film sheds light on a rarely seen perspective, and gives a voice to a segment of the population that, quite literally, doesn’t have one. 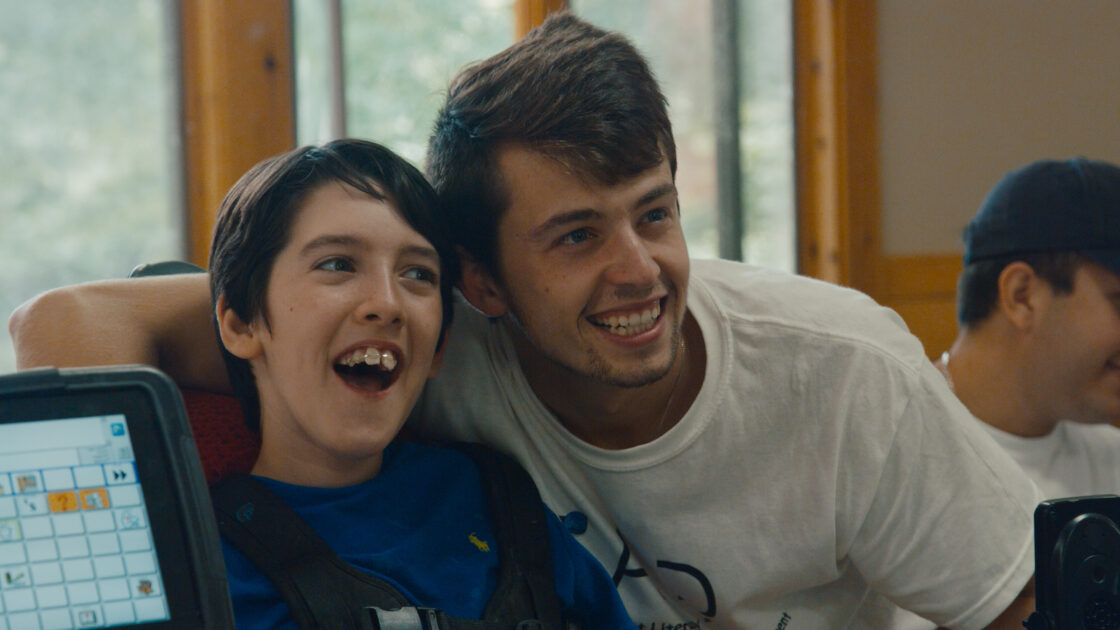 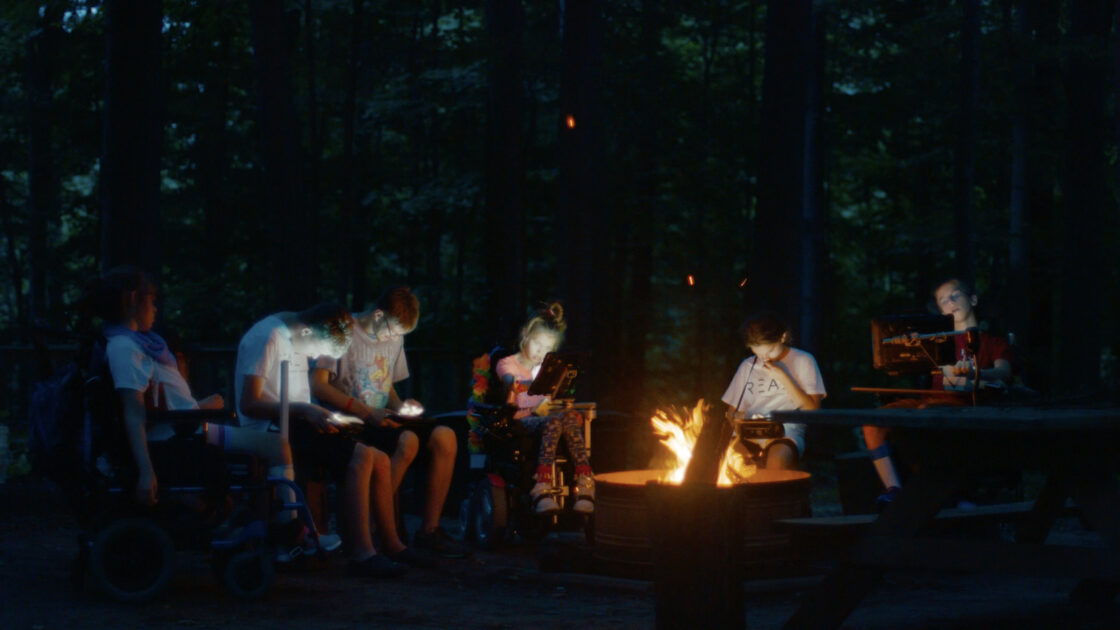 The Alec G. Cunningham Foundation is a 501(c)(3) non-profit organization. It was created to support educational opportunities for complex children who use AAC (augmentative and alternative communication) in order to empower them with language and literacy. CampALEC is a summer camp for children with complex needs. A week of camp for children with complex needs can cost 3 times more than typical camp. Because of this, many children with complex needs don't get to experience a summer camp. Your donation directly helps send these children to camp, giving them an opportunity they wouldn't otherwise have. CampALEC campers receive a written report to share with their home school and build confidence by experiencing a week of independence and advocating for their needs in a safe, non-threatening environment.