The Inspire Film Festival is proud to present a free screening of the critically acclaimed film.

This event is FREE and open to the public, but seating is limited

Ilmar and Aldo López-Gavilán are virtuoso Afro-Cuban musician brothers, born in Havana in the 70s. At 14, Ilmar outgrew his island teachers and was sent to the U.S.S.R. to study violin, ultimately landing as a working chamber violinist in the U.S. Younger brother Aldo grew up mentored by Cuba’s impressive jazz and classical pianists, his extraordinary talent achieving renown on the island, but stymied elsewhere by the 60-year-old U.S. embargo. Though they see each other when family finances and visa restrictions allow, they've never had a chance to collaborate musically—something they've longed for all their lives.

Tracking their parallel lives, poignant reunion, and momentous first performances together on stages across the U.S., "Los Hermanos / The Brothers" is a nuanced, intensely moving view of nations long estranged, through the lens of music and family.

During the wars in Iraq and Afghanistan, US military forces relied on local translators to provide the communication critical for mission success. Serving side by side with foreign soldiers, these loyal interpreters, invaluable to the Americans, are deemed traitors by Islamic extremists. After US troops withdraw, interpreters confront their fates: wait for promised but long-delayed special visas into the US, risk their lives to flee as refugees or stay in their countries, facing death if discovered. This riveting film immerses viewers into the little-known world of these unsung and all too often forgotten heroes who served as a crucial bridge between American soldiers and local nationals.

Our festival would not be possible without these amazing sponsors! 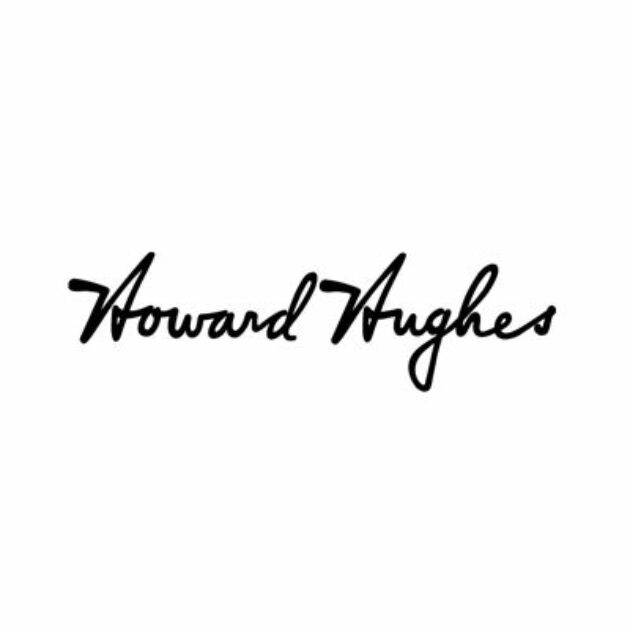 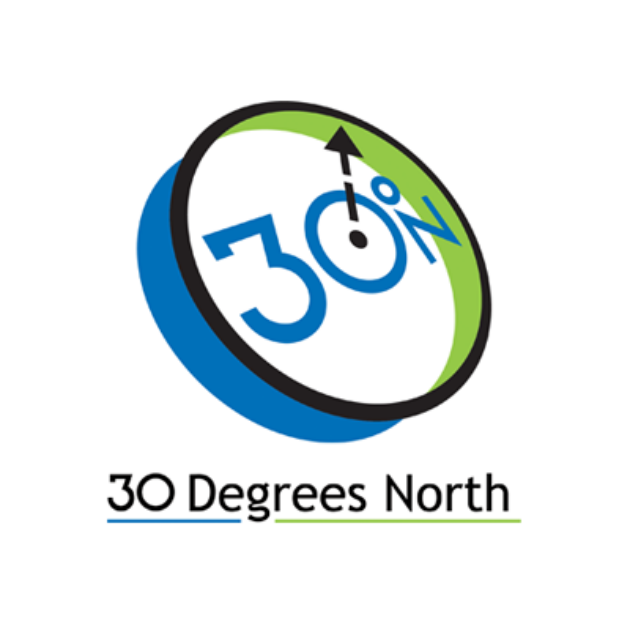 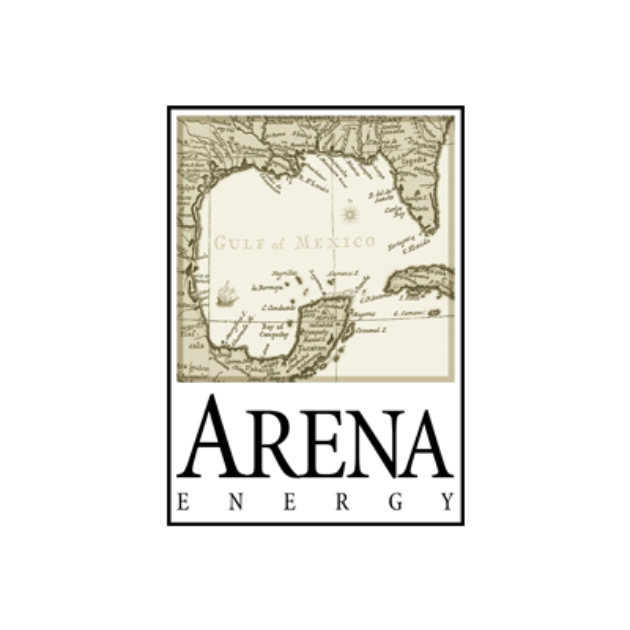 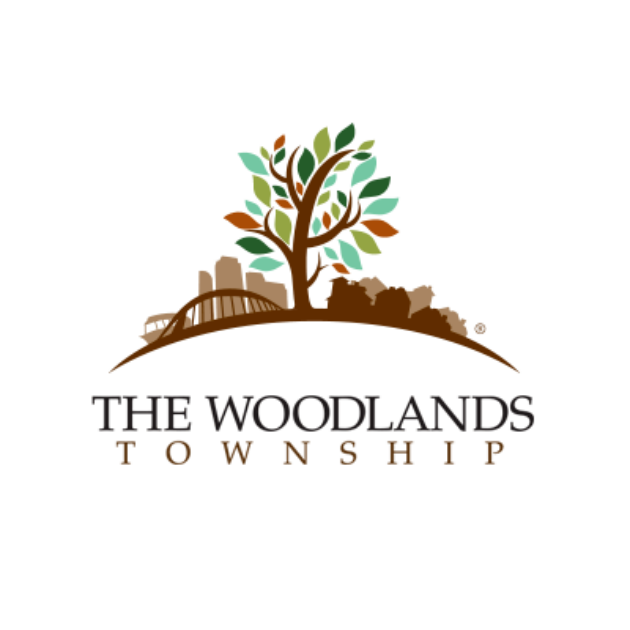 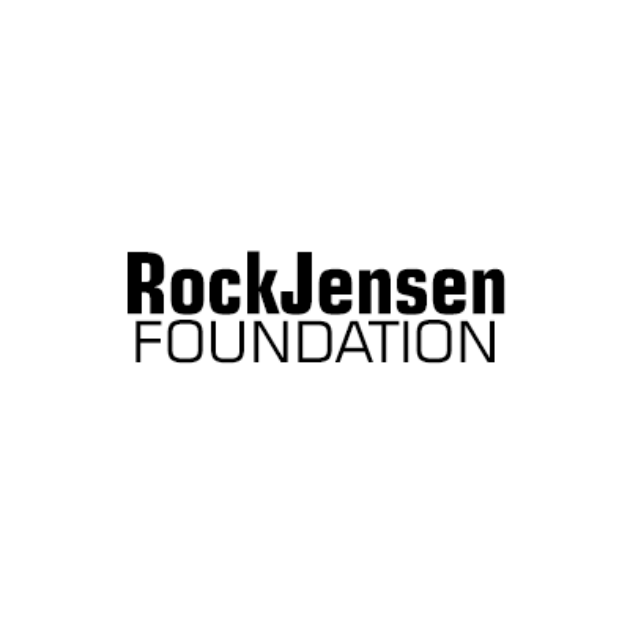 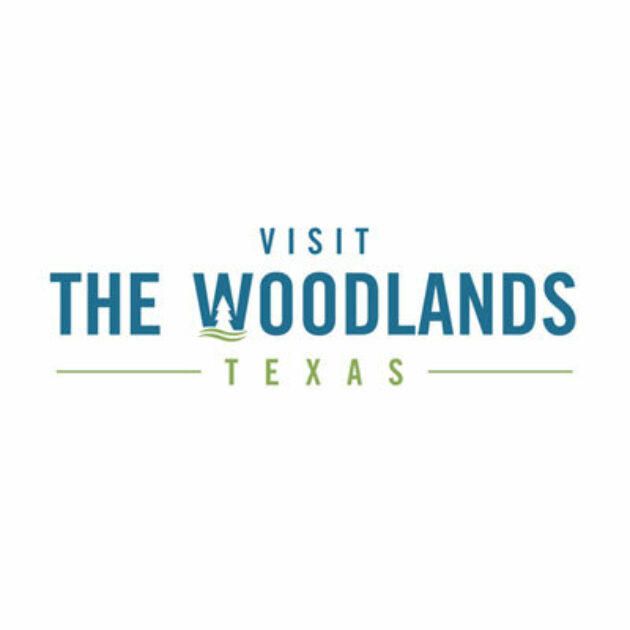 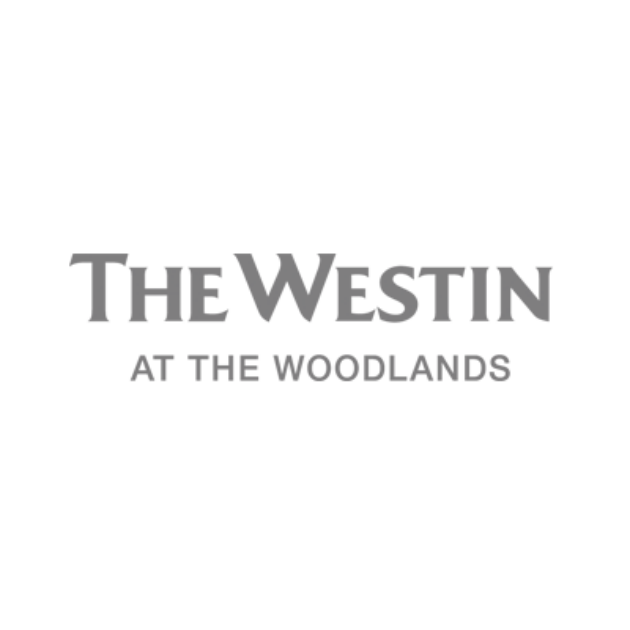 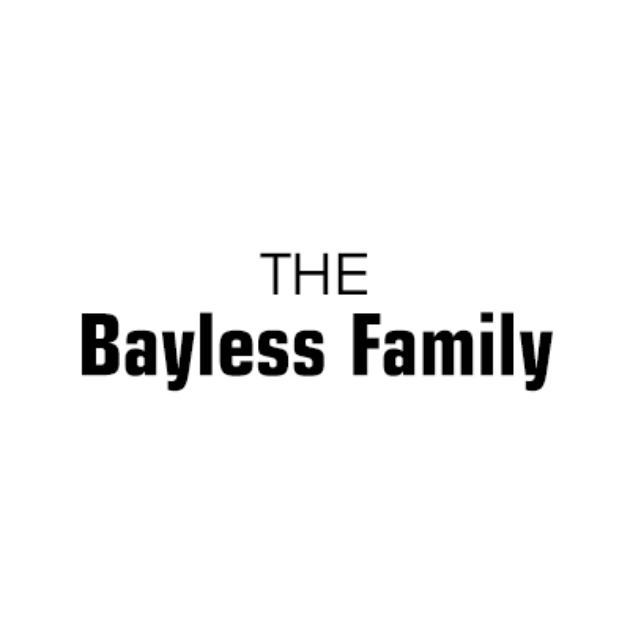 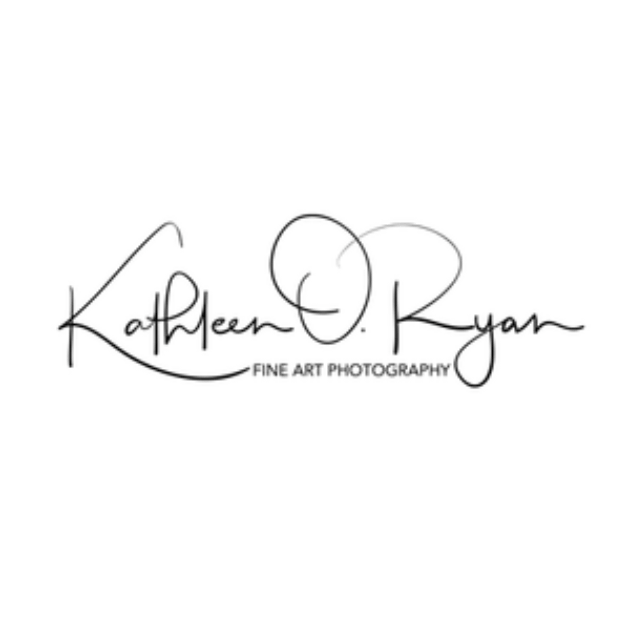 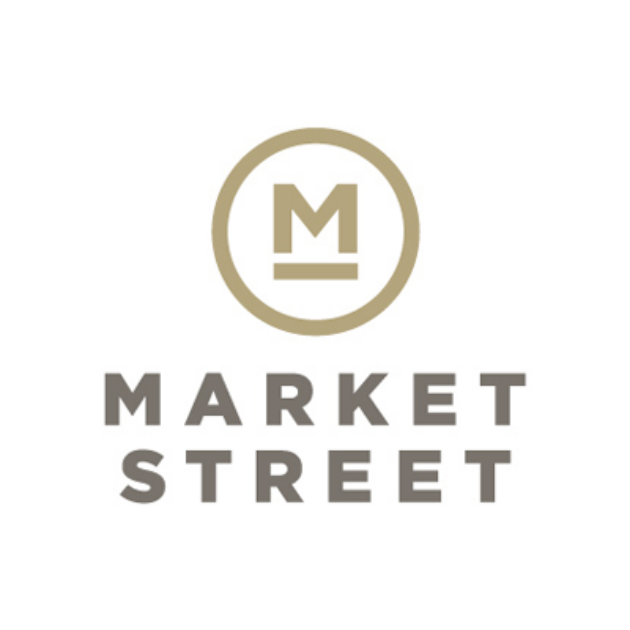 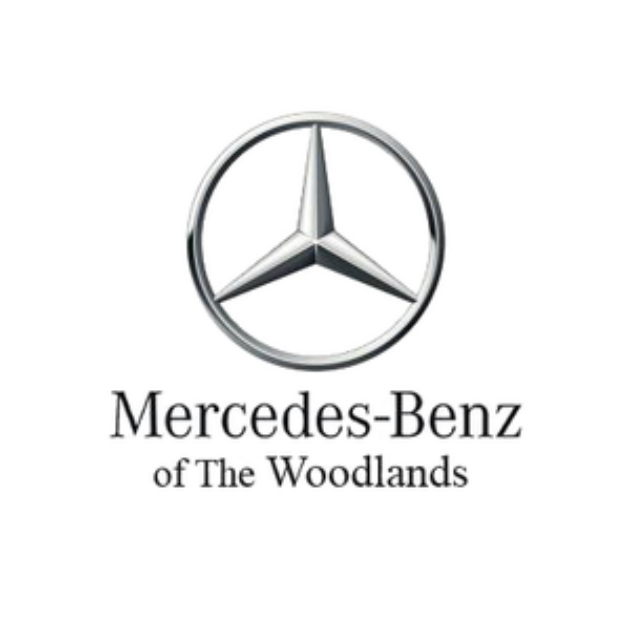 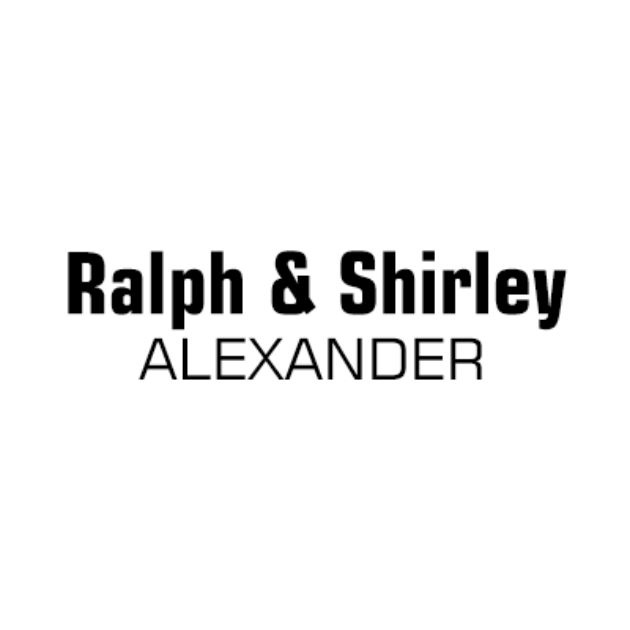 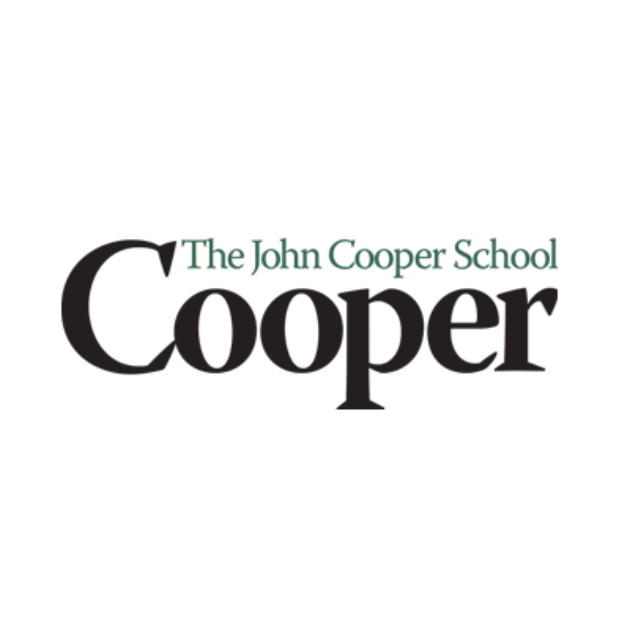 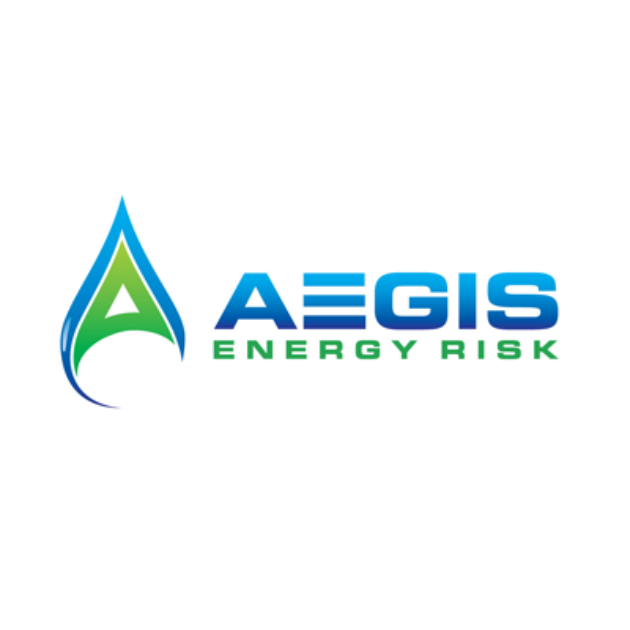 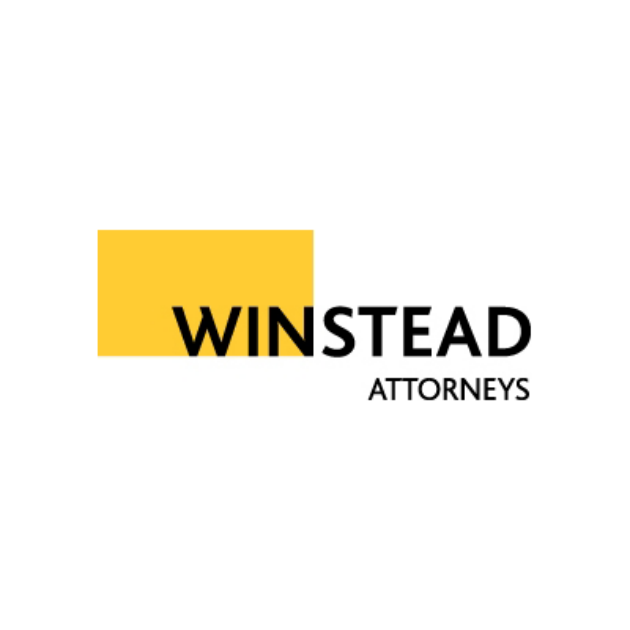 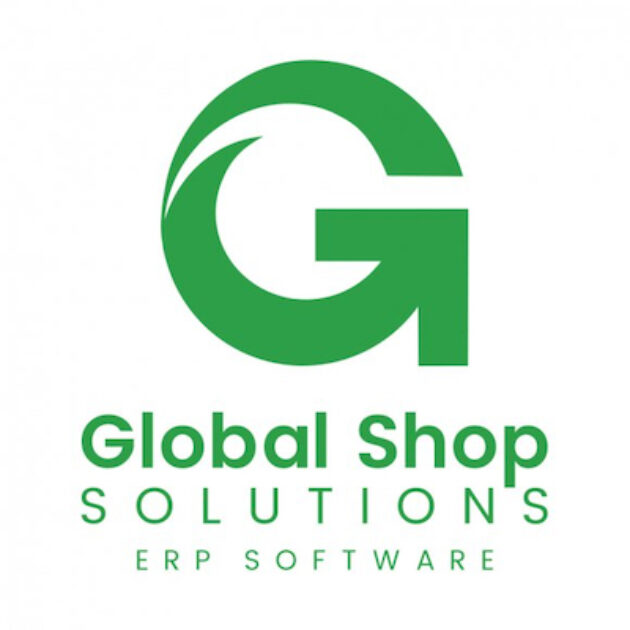 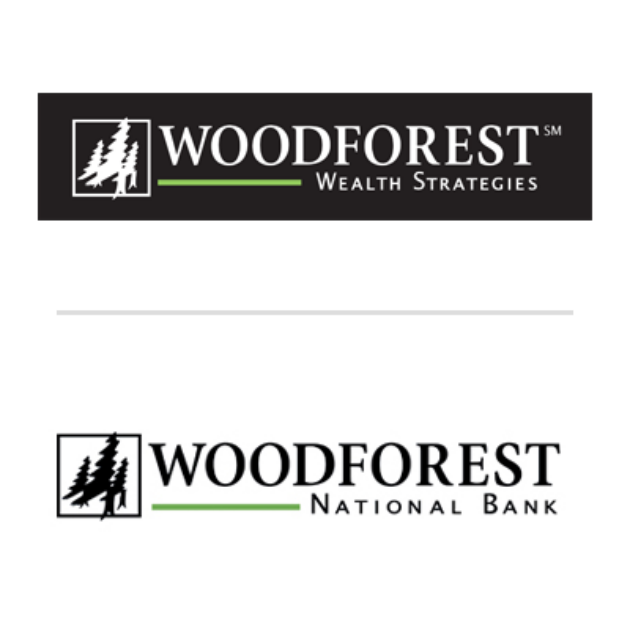 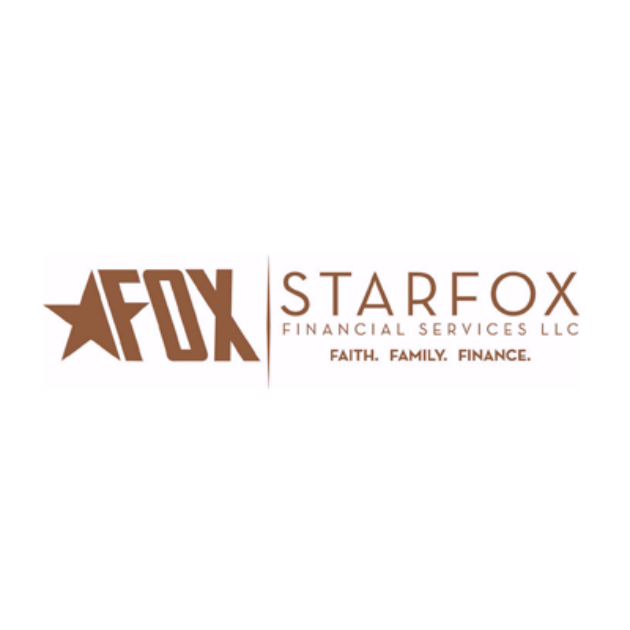 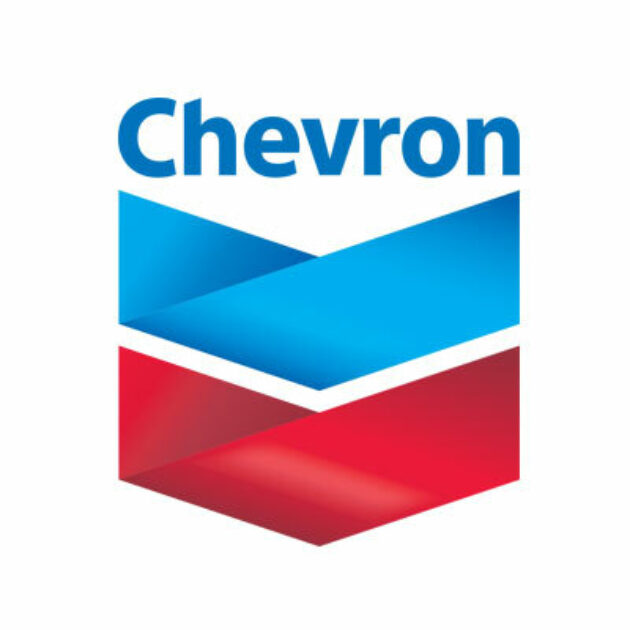 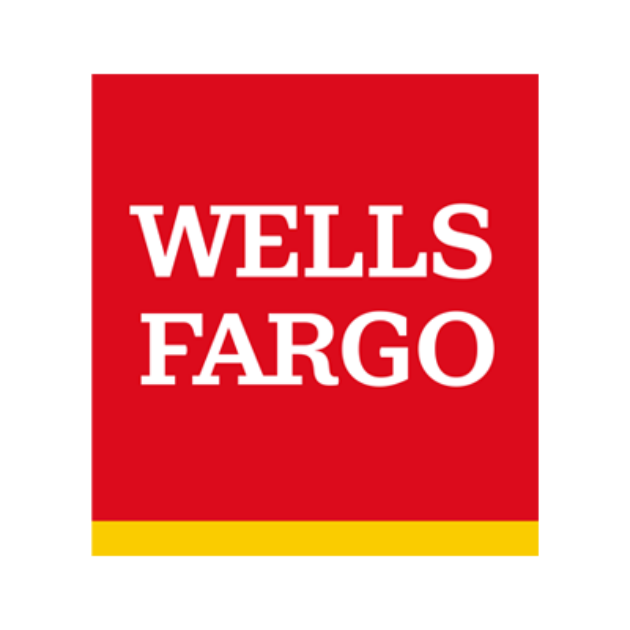 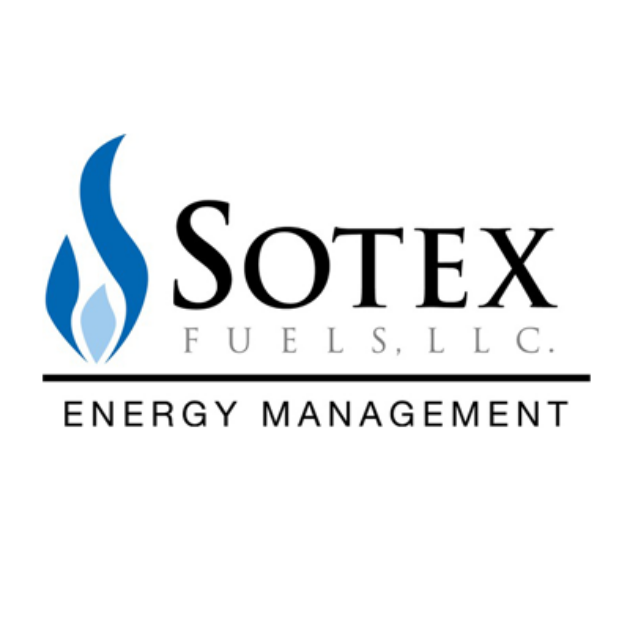 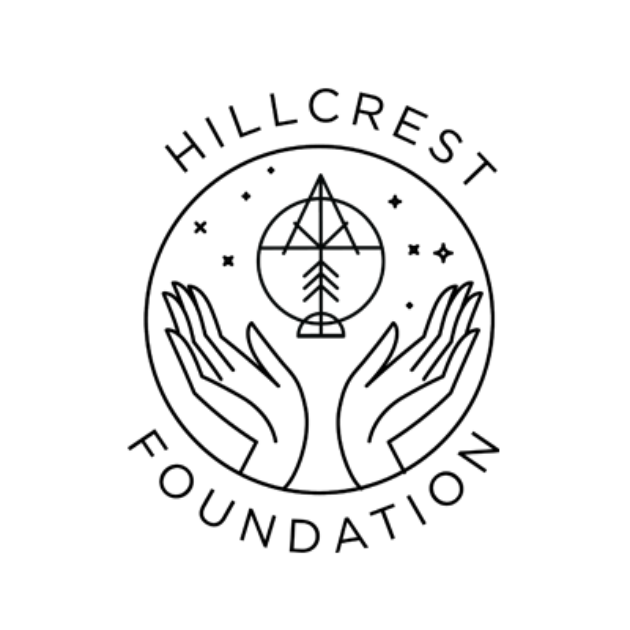 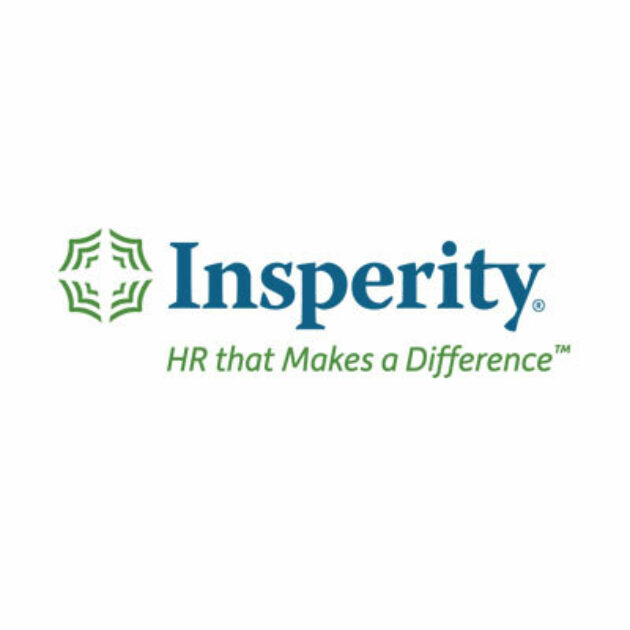 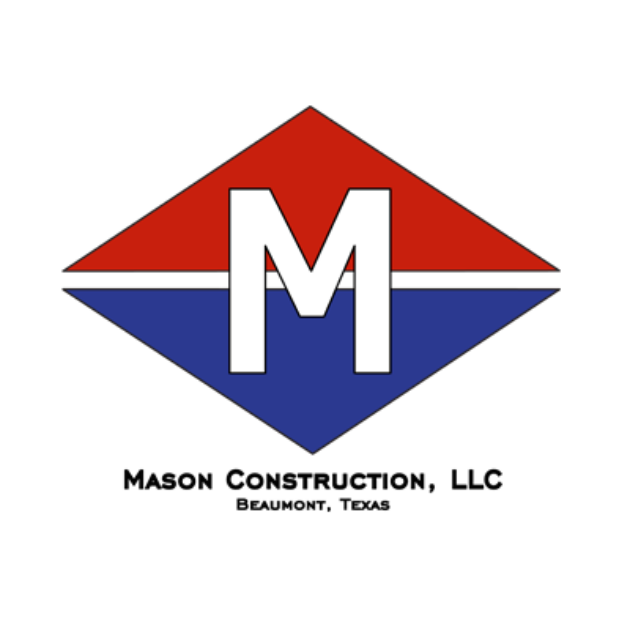 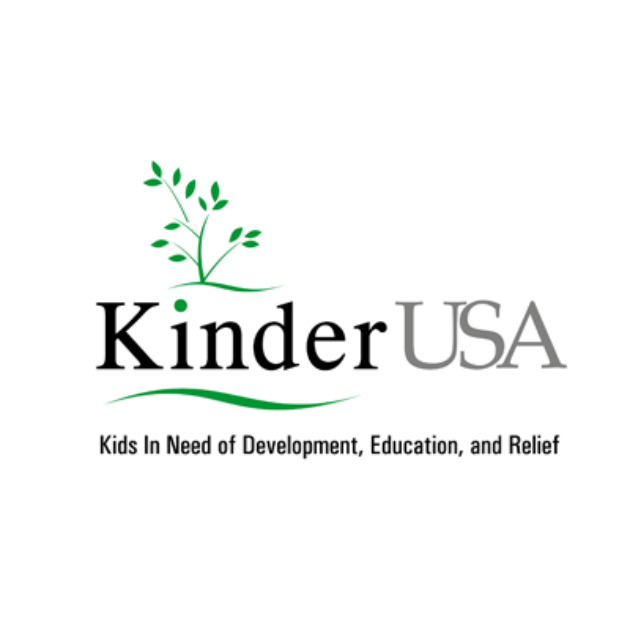 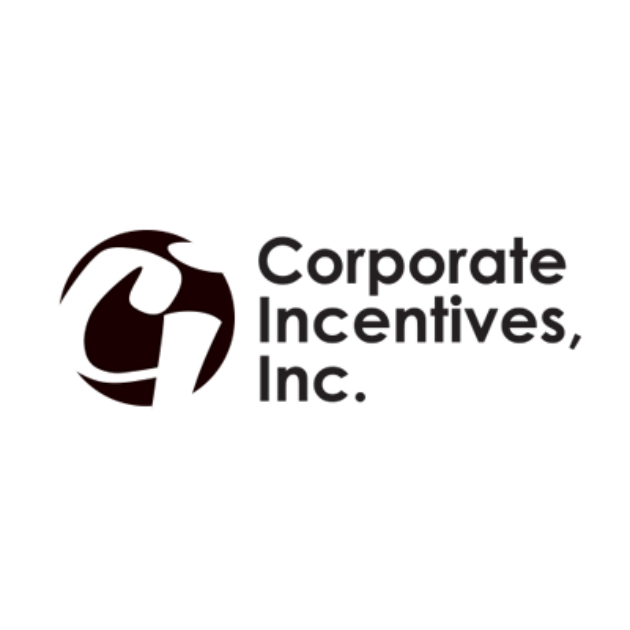 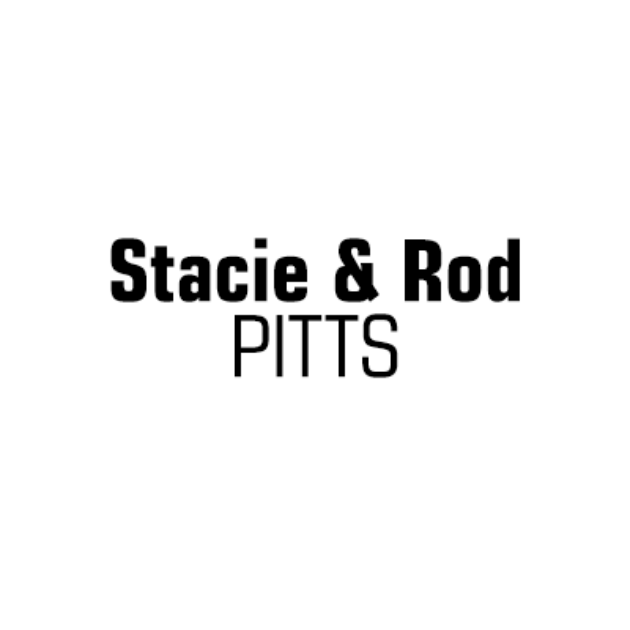 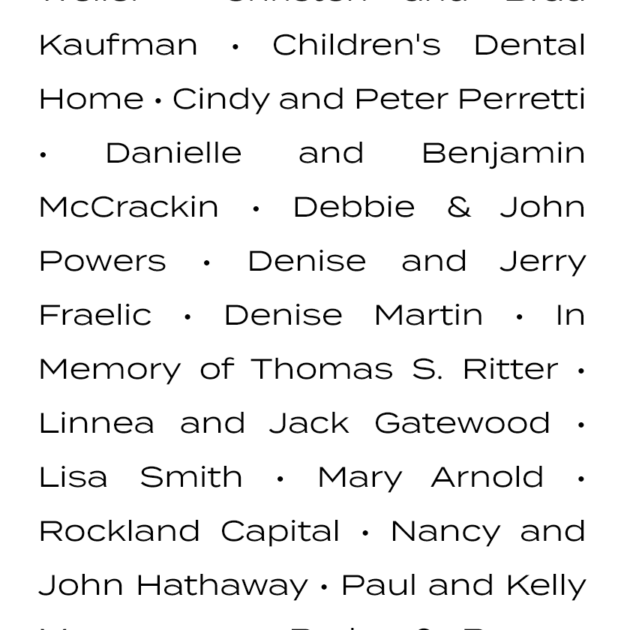 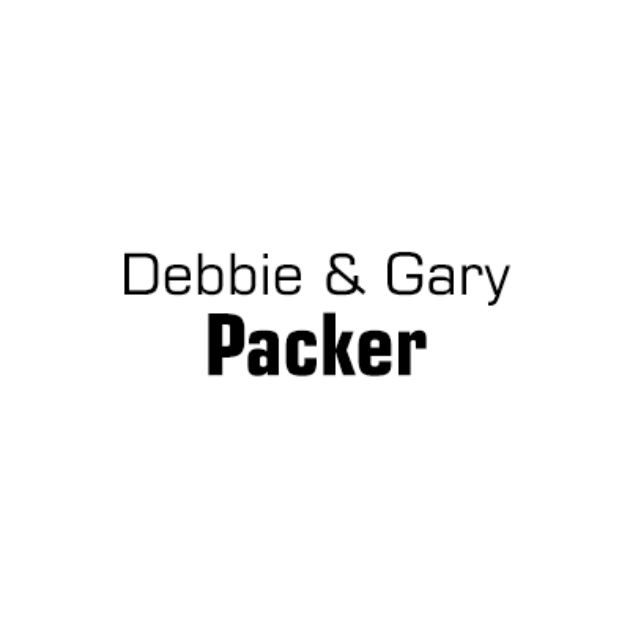 Sign-up for email updates to be the first to know about festival announcements and pass sales.